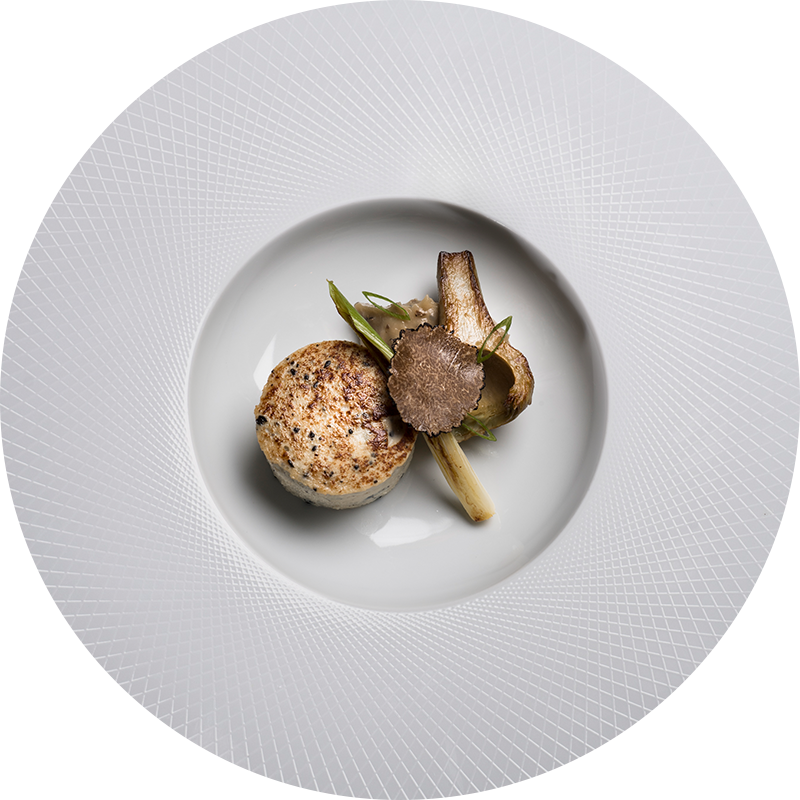 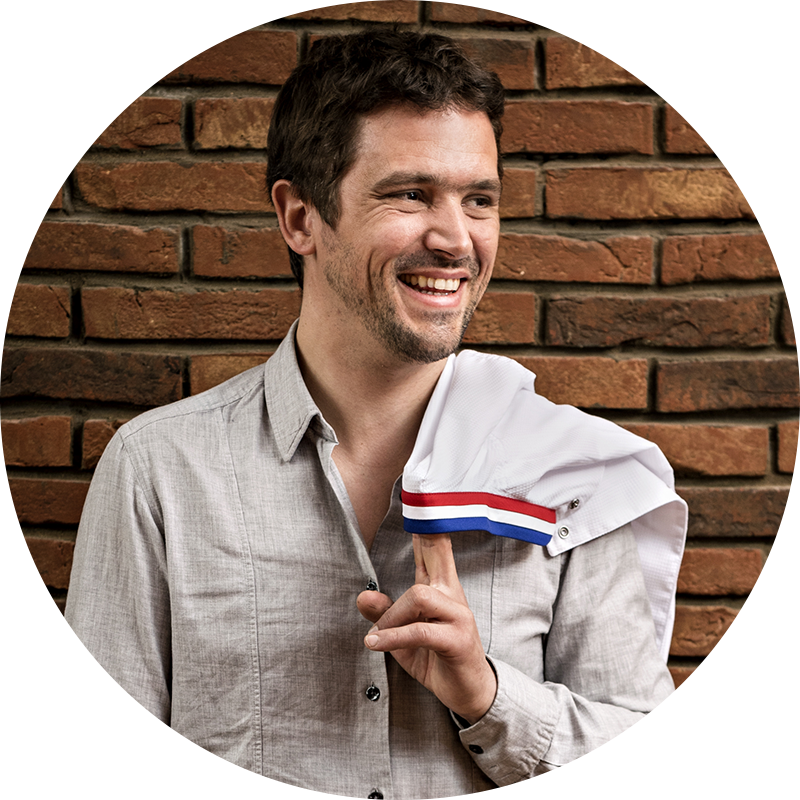 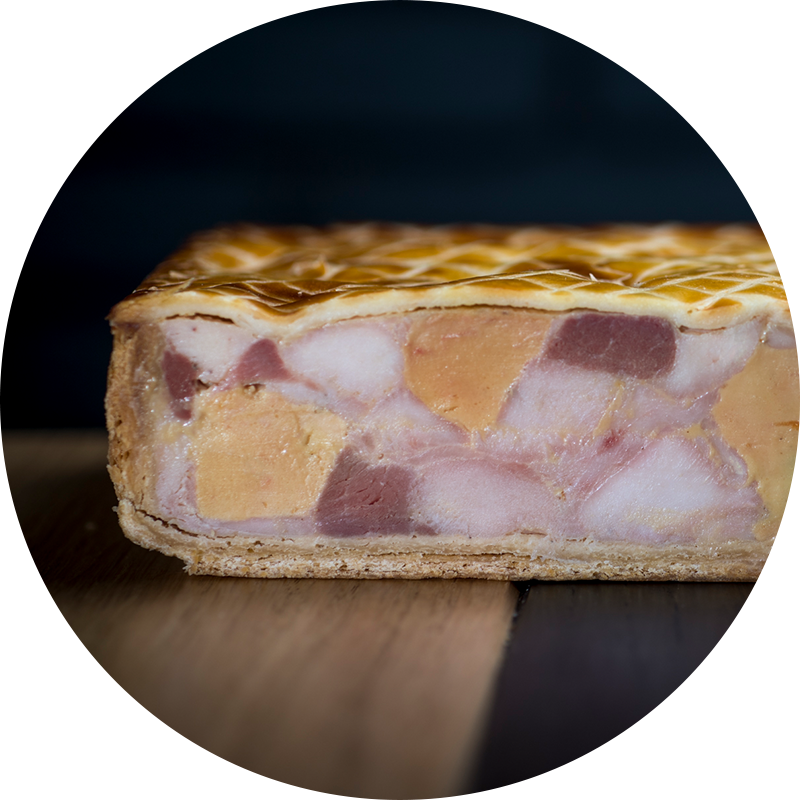 Arnaud Nicolas,
Meilleur Ouvrier
de France Charcutier.
His haute-couture delicatessen that he simply calls “Gastronomic Charcuterie”, it was possible to enjoy it Right Bank at Le Boudoir, in the deli counters of Franck Metzger or at Alain Ducasse’s bistronomic restaurants.

A la carte, and also to take away from a creative corner shop, Arnaud Nicolas cooks classics from the French charcuterie, in a refined way: deli meats preparations made of poultry and foie gras, sausages of Lyons, “terrine grand-mère”…

Arnaud Nicolas’s restaurant is the spot of a butcher who watches back to the past for his values, sticks to the present to keep with the times and looks towards the future for quenching his thirst of innovation. 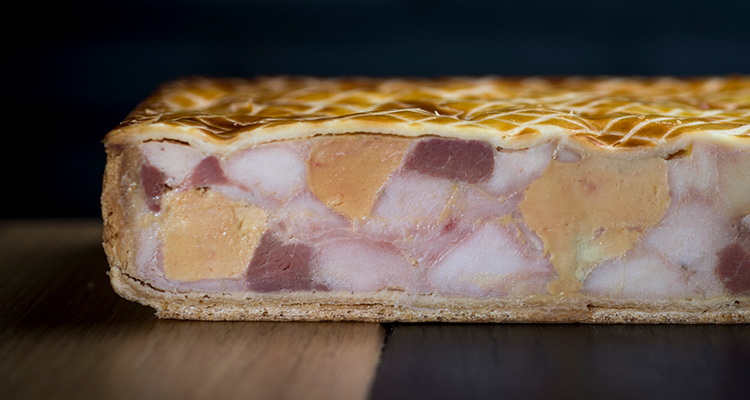 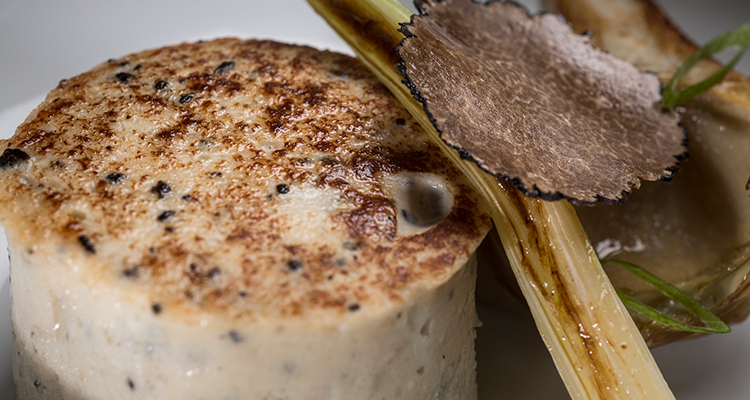 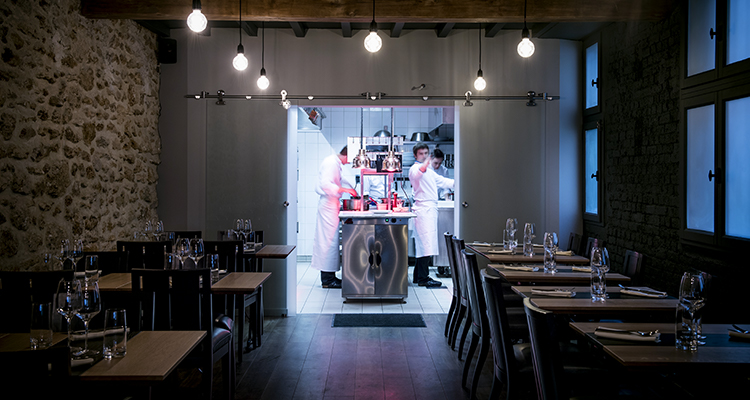 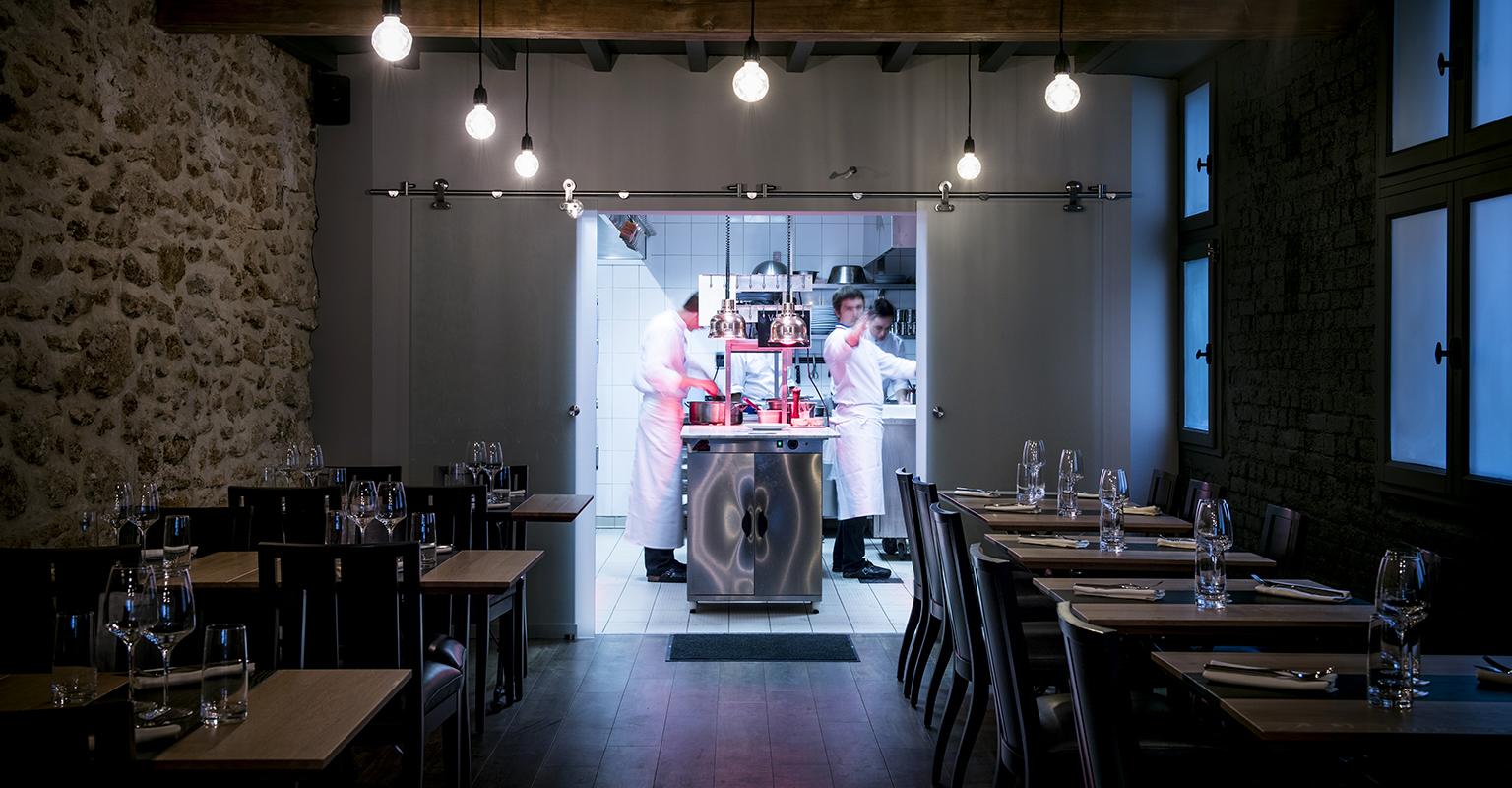